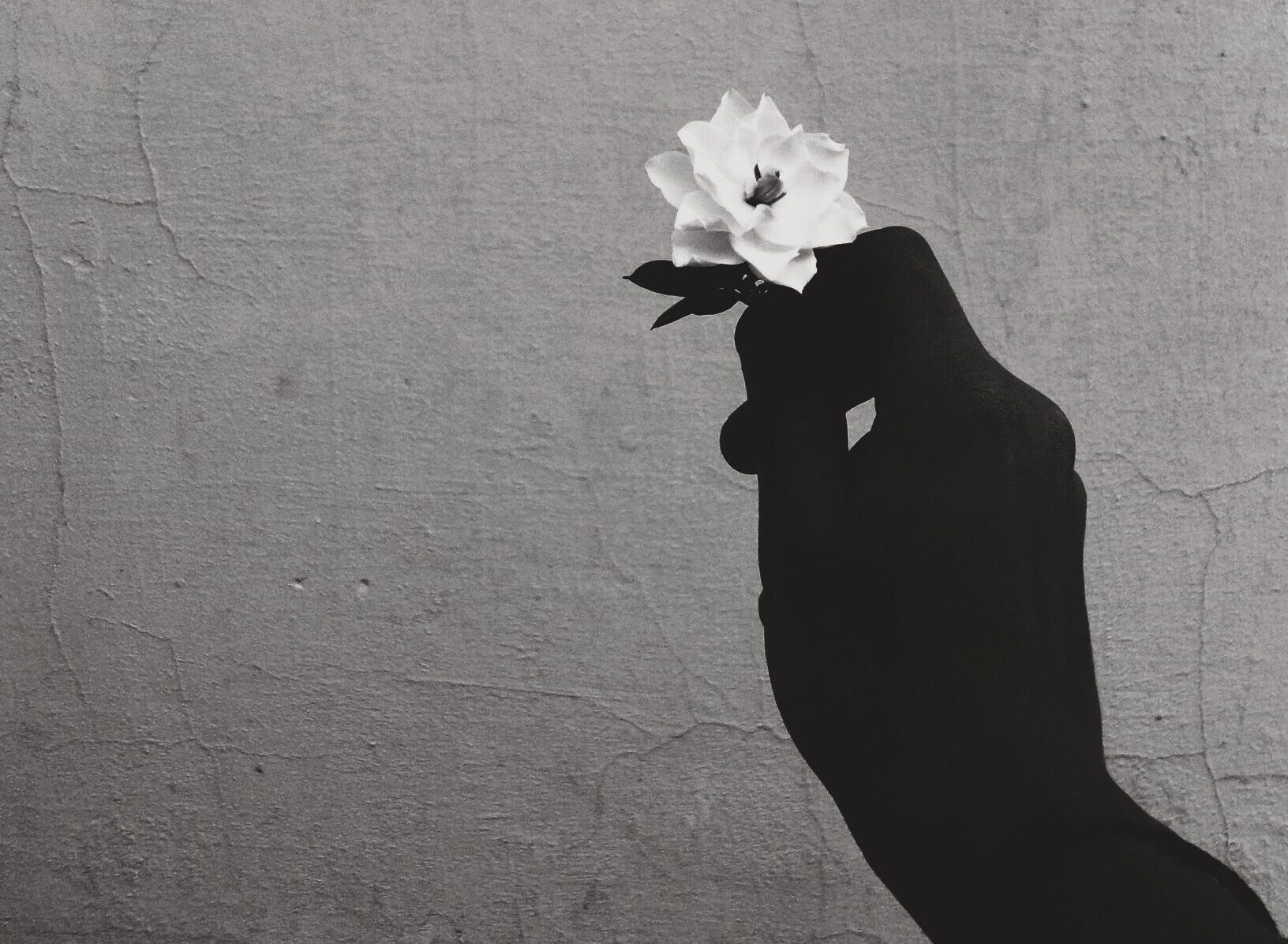 this is approximately a 6 minute read.

It should go without saying that there is no objectively “best” metric. Even the use of “metric” assumes that it needs to be logical and stagnant where values can be based on situational relativity or flat out inconsistency (due to the unknown composite legacies defining the values instead of a predetermined metric).

Why We Need Values

Birds eat worms. Giraffes will fight their own. Wild animals engage in infanticide.

For most (if not all) social issues there are amoral comparisons to be made outside of society. Witness a person hurting another, we demand retribution. Witness wild animals fighting, it is a passing spectacle. One would think we would have a bit of retrospection to consider the validity of our own value systems, but we don’t. There is good reason for this:

Humanity depends on knowing what to expect from each other.

This is why – oftentimes – even the values we apply to our peers within our own society are disregard somewhere else. We don’t need to know what to expect from outside. Only from within. Of course this causes its own problems (dehumanization, imperialism, war, etc) that we can revisit later, but for the majority of this article I only want to ask this question:

What happens when values conflict within a community?

The easiest and most often used method to reunite everyone under a single value system is invalidation. There is a disagreement? They must be wrong, and then get everyone in your echo chamber to agree with you. As long as you have a substantial population, then the opposition can be shunned and mocked (hopefully forcing them to conform over time if they want to be included). Assimilate or be exiled.

Of course this runs the risk of the echo chamber turning against you. This is what most people fear when referencing terms like “cancelling”, because they know that one must adapt. The part of you that believes in the conflicting values must be abandoned and stripped away. This method removes the individuality that comes from personal preference (arguably the only individuality that matters).

Being that this isn’t optimal, alternatives should also be investigated. Synthesis (aka democratic compromise) was at one time very popular (becoming less so) which would necessitate using analysis to find some means of both looking at the values in contrast and identifying a new set of values that everyone can abide by. While this is better (no one is invalidated to “fit in”), there is still an expectation of everyone to conform. Socially this will cause minimal stress when people can’t abide, which is the reason that most modern governments claim this methodology. But this still forces individuals (especially those on the fringe of society) to betray their experiential understanding of the world or be banished.

On a personal level this doesn’t work. So I would like to offer something else: comparing the ideals that the values are aiming to accomplish.

The reason that social dictation of values is important is because superstructures are needed to work within. It is wrong to kill, but what about defense or simply hurting others? The superstructure is necessarily more vague than individual values and oftentimes gets conflated with reality itself. This is apparent in fundamental conservatives because talking about an achievable ideal is absurd. The ideal IS the current superstructure (with its flaws included).

This is why conservativeness will always be relevant. It isn’t a belief in an ideology, but a lack of one. The ideology IS the current society. In whatever utopia you can imagine, if that utopia existed, you would be the conservative and you would support it even if it hurt others. This is why ideals need to be compared. And you can do this – right now – with yourself:

Consider the current society, consider what you want society to be, the contrast of those is what your values are. It is what makes you radical.

When looking internally, the comparison to the status quo is enough. But when talking to others, it is important to look at both the individual differences AND that of current society. Forgetting the final part (not having a baseline of the current society) is what typically causes “infighting”. It is a battle of values in spite of both being in contrast with the conservative status quo. While the values may differ, they only exist because it identifies current problems. And those problems can be worked on in parallel even using contrasting means.

This happens often in successful demonstrations. The Civil Rights Movement for example had many seemingly conflicting groups all working against the status quo. The Black Panther party was a military group that was unafraid standing up for the innocent. They were feared by the local authorities and knew they were a threat to oppression. In contrast, Martin Luther King Jr and his followers showed the harm the system caused when the state opposed their peaceful protests. They showed the community how much people were mistreated and they were a threat to oppression. They both were working against oppression.

So this leads to the final point to consider: what is the best way for everyone to coexist?

To summarize what’s been said so far: Conflicts between individuals will lead to dehumanization, conflicts between systems will lead to seeing a common cause. It should be apparent that “conflict” is a recurring theme. Practically, values are indistinguishable from “truth” unless there is conflict. So, to deconstruct our own values, we need to have a contrast to our “truth”. This is the null space.

The more contrast we can identify, the larger the null space is. Moving from small to large, we can contrast against individuals, society, different societies, nature, and (eventually) nothingness. The best way to coexist with others is to appeal to that contrast with nothingness: our existence. The “truth” we find with each other – as subjective as it can be – is contrasted by the nothingness that we often can’t even comprehend. Unfortunately that’s the exact reason why we vilify others instead of cooperating: the vastness of the null space is a frightening concept. It is a place where life is worthless, language cannot be understood, and personal validation is irrelevant.

In the end, the further the contrast is explored, the more we can see ourselves in others. The more we can find our common ground.

Dehumanization is an admittance that others’ values are invalid, imperialism and war are an admittance that others’ social values are invalid so they should be exploited or fought against. While there is a broader discussion of whether or not this is justified, we aren’t considering the contrast to null space: we all deserve to exist. And everyone deserves that equally.