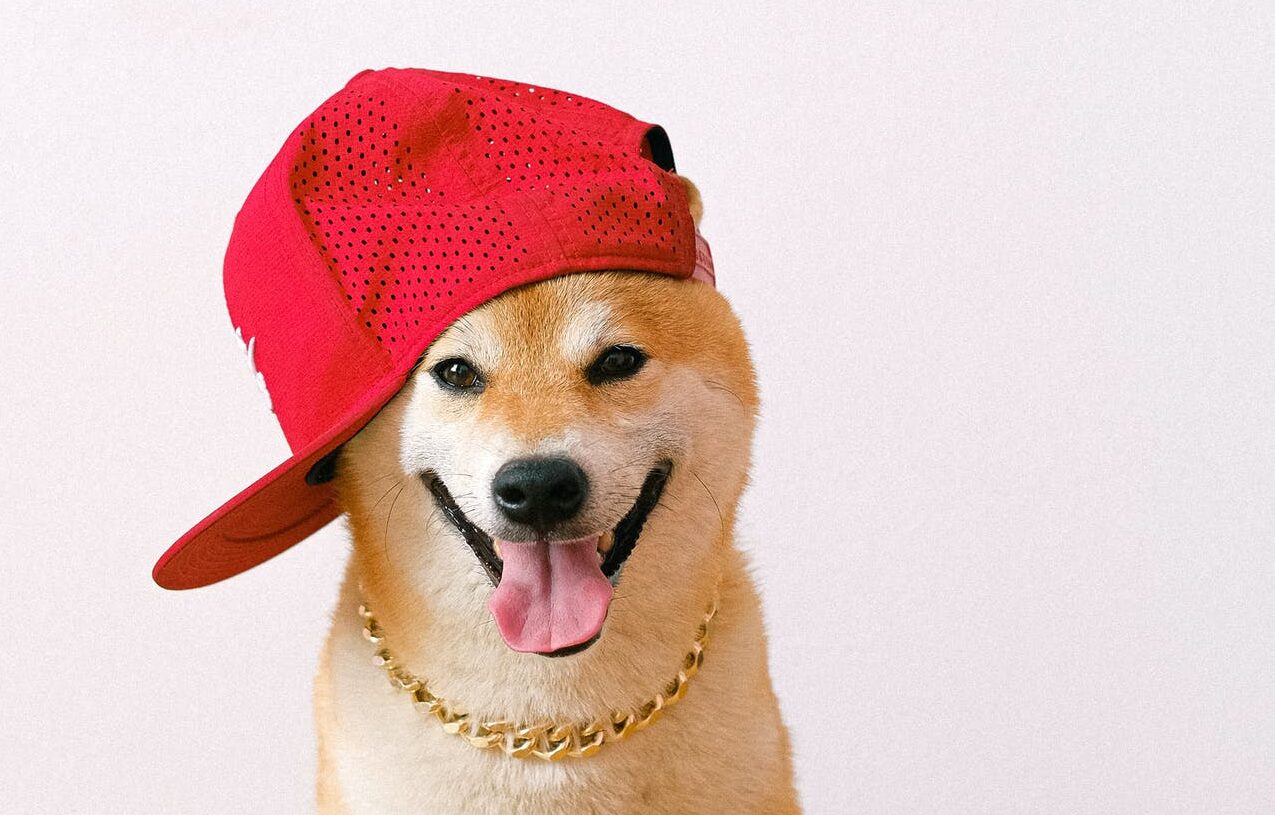 this is approximately a 7 minutes read.

[…] radical efforts only exist because communities are harmed under the reality that civility constructs. By contrast, the civil minded are incapable of acknowledging the radical communities as valid.

We grow up surrounded by things we expect. Traditions, myths, philosophies; the assumed realities of the culture we grow up with. Education, government, parenting styles; the authorities that we assume parallel other cultural structures. Economics, cultural dynamics, friendships; how we interact with and are expected to be treated by our environment. It is necessary that we not only understand these dynamics, but that survival necessitates internalizing them.

Our society is normal. This is true for whatever society you find yourself existing in. The less experience one has with differing societies, the less they can acknowledge that a contrast to their own exists. This causes the belief that the world is a replica of our own culture; a misconception that occurs not through malice but ignorance. Culture shock then is the realization our perception was flawed; that our internalization is wrong.

But this causes a conflict through subconscious transitive conflation leading to the question:

How can survival be wrong? Survival cannot be wrong.

Whether it be through cultural education, biological differences, some combination of the two, or something else entirely which I myself am not considering; most people do not conform exactly to normal society. Most of these differences fit within the scope of “acceptable” and are still considered valid but a bit odd. Others fall outside of that scope entirely.

The LGBT+ communities have had a constant fight within modern “western” culture and much of the rest of the world to find validity. Historically this has been met with ridicule, demands for adaption, if not outright hate and punishment. Race, poverty, mental illness and a litany of other differences have been met with the same – albeit customized – reactions. But why?

In a word: willing ignorance. Survival cannot be wrong. The conflation of cultural indoctrination and survival inhibits the ability to consider it wrong, therefore it cannot be harmful. The fault then MUST lie with the person being harmed. They MUST be lying about their situation, they MUST be leaving out the part where they DESERVED their harm. To consider that they are acting in good faith – that their culture is simply different – is the same as saying our cultural internalization – our survival – is undeserved.

I understand that this thought process seems a bit hyperbolic, but it isn’t. We all do this. We accept our cultural norms as uniquely valid and to consider other’s is often challenging if not impossible. Imagine you found yourself in a culture where theft was acceptable.  Where murder was acceptable.  Would you be able to internalize it and adapt to it? Would you be able to conform to a society that was so in contrast with the “truth” you grew up passively accepting? I suspect that you would – as everyone does – think you misunderstood and society actually aligns with your expectations. This is the willful ignorance we all engage in.

We always feel self justified in our expectations.  It’s what we know.  It’s normal.

When society agrees with us, it is not only expected to stay the same, but often questioning it is looked at with malice. So when those cannot align with expectations, it looks bad. Not because it IS bad, but because it opposes society’s expectations.

Optics is an appeal to the “right” way for a community to be. It is an appeal to the built in normality that we expect from our ignorance. While compassion and empathy can challenge these perceptions (showing that specific aspects of culture do more harm than good), most will excuse the harm as “necessary” or “natural”.  Again, survival cannot be wrong.

Society will never see people outside the community as preferable to the community itself. If that was the case, then the person would find themself part of a new community that supported them more. So optics are always against change. They are always against people demanding egalitarianism. Optics can only ever be good if there is someone more extreme to compare it to.

Optics are the baseline for how we delegitimize others.

But society has become more accepting throughout time!

This is true. But it isn’t without adaptation on the side of those initially rejected. Referencing what has already been mentioned (but reworded to show how harmful it is): Normal society has momentum and the “outsiders” will be expected to change to be included. While it isn’t optimal, inclusion always starts with miscommunication. The cultural differences are focused on and made to be consumable without threatening the normality of the society itself.

While I’m in the US and the following is going to be specific to my experience, other cultures will have parallels that should be reflected on.

African American music, Native American attire, Asian martial arts, Russian ushanka hats; all these have mainstream US counterparts that are stripped of their original cultural meaning and appreciated for the aesthetic and utility. The differences of other cultures – often important and almost mystic in their meaning – are ignorantly portrayed as similar to our own because survival cannot be wrong. The foreign community’s differences are then perceived as “acceptable” and – simultaneously – promotes the expectation that the foreign community can and should conform… because all differences are only aesthetic differences.

It is a double edge sword: one side promoting acceptance, the other demanding rejection. But what is important is that there is an authenticity that is lost and will never be recovered in the same way once the cultures synthesize.

Imperialism is the same, with the difference that imperialism invades.

We can look at this and admit that this can happen between different societies, but so what? This only applies to world travelers, heads of state, and those who interact with immigrants. But we all are surrounded by immigrants.

The illusion of homogeneity within a nation, a state, a neighborhood, a family: it’s an illusion we tell ourselves. Yet people gladly accept this delusion so their “normality” is justified. Under this false truth, any time our “peers” act abnormally, it is only proper that they adapt to us. This is what passive aggression IS. The actor will not recognize it because they are ignorant (willing or otherwise) because survival cannot be wrong.

Cultural differences deserve to be understood.

Cultural expectations are not survival.

In addition to all of these prior justifications of cultural conformity being invalid (since they are constructed through a preservation of comfort), they limit the ability for cultural survival. If we acknowledge the internalization of our own culture and that inclusion of others necessitates adaptation, then conservatives (those that refuse to adapt to others) will be left behind given enough inclusion. Further, the more that we consider the differences of other communities as legitimate, the more we can have the option to internalize other worldviews that would otherwise be unknown.

Inclusion of others isn’t a threat, but a liberation. One that must be socially normalized.

We trap ourselves in the expectations that are thrust upon us by society. We allow ourselves to be imprisoned by the myths and indoctrination of our culture. The way out is to deny that which we think we depend on.

Survival is accepting others. Survival cannot be wrong.