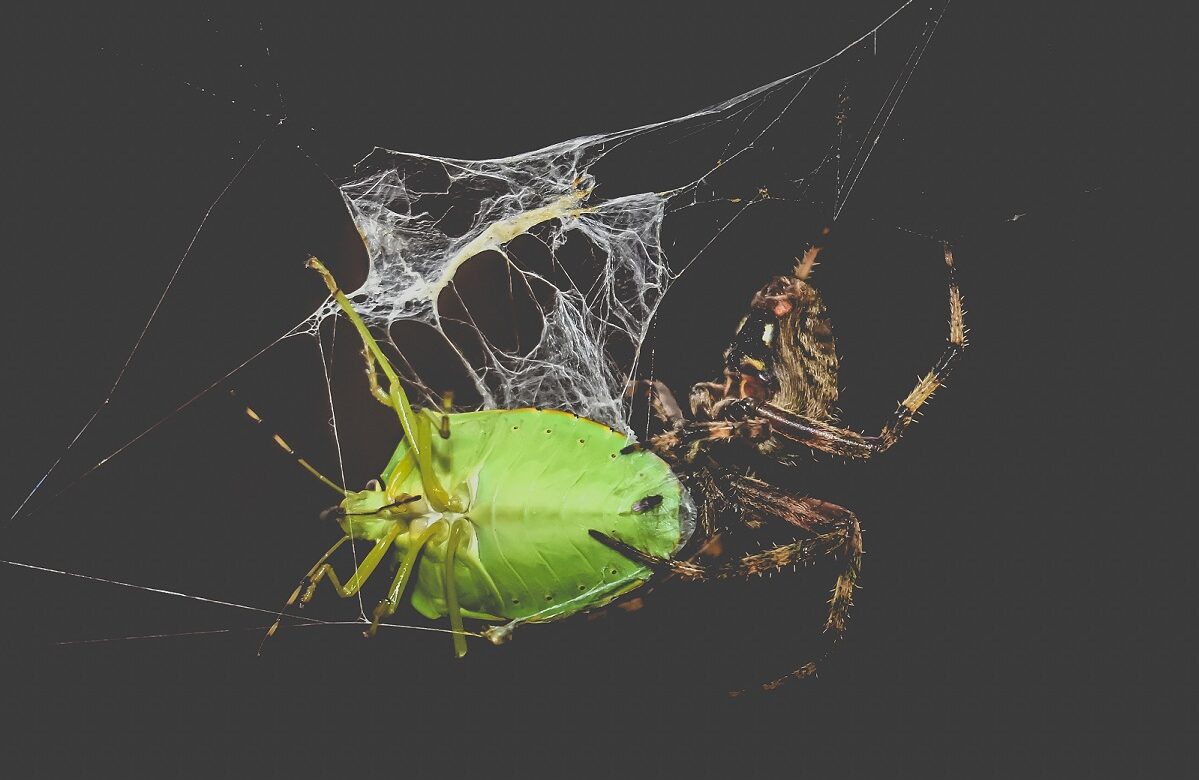 […] all systems should be assumed – from a theoretical standpoint – to be a reflection of the culture that it came from and critiqued as such. […] It is also the case that reactive values are fundamentally exclusive and relevant specifically to the situations in which they were created. It should be easy to see that in both of these cases, values are a tool primarily used to ensure that personal legacies can be optimally preserved (to the detriment of the uncivil).

Self Preservation vs Morality

First scenario: A stranger comes up to you on the street. With determination and steadiness of conviction a demand is issued: “Punch me in the face.” What do you do?

Easy decision right? I would hope that at some level there would be a gut reaction to “do no harm” or depend on some other moral evaluation that would deny you partaking in the request. Good job, you passed.

Second scenario:  A stranger comes up to you on the street holding a gun with the hammer cocked. With determination and steadiness of conviction a demand is made: “Punch me in the face.” What do you do?

Well this is a bit more awkward. While “do no harm” is still valid and you haven’t been directly threatened, the intent is obvious: punch him or be shot. Who are you to refuse the REQUESTED action that may help you escape this situation? Did you act less moral? Why?

This should lead to a truth that we should all be forced to acknowledge: there is no immoral action when we are acting in self defense.

And this is the point: our moralities are shaped by the situation we find ourselves in. There are very few systems that allow both of these responses to be consistently allowed for one simple reason: morality that doesn’t account for self preservation will be dictated by it. Even more problematic, the adaptation that it must incorporate to justify the action will eventually lead to a contradictory system. When this happens, a good person cannot be logical. So an appeal to “common sense” becomes necessary to invalidate anyone that doesn’t agree.

It is of course more optimal to be internally consistent, so we try to avoid being in situations where our choices are limited. This happens in one of two ways: gaining power or committing to impotence.

Power is a Moral Good?

So one option is to never be put into the situation. Because we are fragile bone-figures that need constant nourishment, this is hard to do, but people attempt it regardless. There are three general methods in which people pursue this goal: physical prowess, social power, and material manipulation. It shouldn’t be forgotten though that these are driven primarily by one goal: to ensure moral self-determination.

Physical prowess can manifest differently for different people: strength (e.g. hitting the gym), skill (e.g. boxing or martial arts), tools (e.g. weapon collecting), etc. All of which creates a narrative in which there is no situation in which you will be a victim.

Social power utilizes community (power in numbers) or a large platform as its medium of strength. The perception being that a social buffer will be created around you that no harm could penetrate.

Material manipulation appeals to people’s needs by either addicting them to what you have (e.g. drug dealers) or making necessities scarce (e.g. capitalists). If they can ensure that they are the monopoly, then they are conflated with the need itself, becoming desired and exempt from harm.

If anyone was able to universally succeed at any of these, then they could be a moral person – no longer having to assimilate to someone else’s immorality. But that is a flawed goal because they will never be universally successful. Reality is chaotic. Physical prowess will never anticipate all possibilities. Social power can be penetrated by someone close. Material manipulation will always have competition.

Now it needs to be noted that these could be combined. A call for violent revolution – for example – is a unity of all these. Additionally, any of these could be engaged with for a number of reasons without appealing to “security”: community, validation, hobbies, etc. But when we engage with these, it is worth reflecting on whether it’s a moral good. If so, you may be subconsciously motivated to avoid weakness.

And appealing to the philosophy is problematic. If these goals are needed to become a moral person then the goals themselves will manipulate you into being morally corrupt. When power becomes your moral need, hurting people to acquire power becomes moral.

On the other hand, we could reject the idea that we could be safe. Why is it bad for us to be morally consistent? Even God breaks his own rules by killing people or being jealous (speaking rhetorically). Is it really that bad to live as we are? To take the world as it is?

And honestly, I can’t fault people for this perspective. Many have to take this approach to find meaning in life. Not everyone has the luxury of being moral purists or even being principled at all.

Even with that premise, I can’t condone it. We still create narratives. We still try to understand the world, and when we practically cannot even depend on something as fundamental as self preservation, then all other “truths” are worthless. We construct our own reality to the best of our ability and we find solace in authorities. Morality is what we are told is expected of us. Not because it’s “good” but because morality is doing what we need to survive.

Justification for this way of thinking gets a bit weird though. If you want a metric for how messed up a society is, look at the size and extremity of its conspiracy theory population. It either means its past has set unrealistic expectations or it’s currently making it impossible to live comfortably… likely both.

There are a few other problems with this ideology: it’s impossible to be principled. If you are always expecting to engage in self defense, then every action is amoral. Every action is self justified. You can’t engage in philosophy because you are only engaging with what is in front of you. You can’t look to the future because it might not come. Every person that accepts this situation becomes part of the social infrastructure. They hold up the walls. They have already been defeated.

Before moving to – what I think – is a better solution than what has been described above, I would like to show the repercussions of this discussion: It is impossible to act morally within the shadow of an undefeatable power. While I don’t like appealing to fiction, I do want to pose a question:

If a Deity existed that had infinite power and wasn’t hesitant to use it, could it be anything but moral? Regardless of how many people it killed, regardless of how unjust it was, would you follow its rules?

Would you appeal to self preservation? Or would you spite it knowing you would suffer for all eternity? Could you?

Let’s take a different question: if you could live comfortably under an all seeing government that was vengeful against the people that dared to speak badly about it, would you feel like a hypocrite? Or would you just blame others for not being able to fit in?

Think about this for a second.

In the end, the question of morality in these situations is irrelevant because all people with opposing moralities will cease to be considered. “Might makes right” is what people depend on to have moral self-determination because anything else could be considered as corrupting.

Fortunately this doesn’t last because there will always be people who cannot conform. There is no all knowing government (regardless of how much it tries). There is no all powerful god that smites us on the spot for blasphemy (even if some people want that). But objective reality IS dictatorial, and combating our assumption about it is challenging. Knowledge continuously grows, but there will always be more. Blaming those in the past for future knowledge is unfair. This includes you. YOU – the person reading this – have a past in which YOU were ignorant. That isn’t your fault. If you CAN attempt to forgive yourself, please do. Part of growing and changing is recognizing what you were is different from what you are now.

There is one thing to still consider: since self preservation leads to a desire for power, and adopting things “as they are” leads to moral corruption; where do we draw the line between moral self-determination and coercion?

The answer: we don’t. Instead we find a truth and commit to that. If that truth changes, so be it. It may have to. There is always the possibility – which is probable – that in our hubris we got it wrong. Further, we must accept that actions that go against that truth – while justified – shouldn’t be defended.

If we think about this logically, then we cannot trust any truth that justifies our self preservation. There is too much risk that we have rationalized our own desire to be “moral”. But, neither can it contradict self preservation since that would cause selfish authorities to rewrite morality in their own image. There is a compromise here though: while INDIVIDUAL self preservation might be morally corrupting, defense of self preservation for the SOCIAL self is completely justified.

This gives us a few claims we can depend on:

This last one – helping others in spite of ourselves – is the only action that can be trusted as genuinely morally uncorrupted. This is the only thing that can be critically accepted as “good”.

I won’t pretend this is the end of the conversation, but the rest of the journey to internalize “goodness” is for you to discover. Hopefully, this is a solid place for you to start.