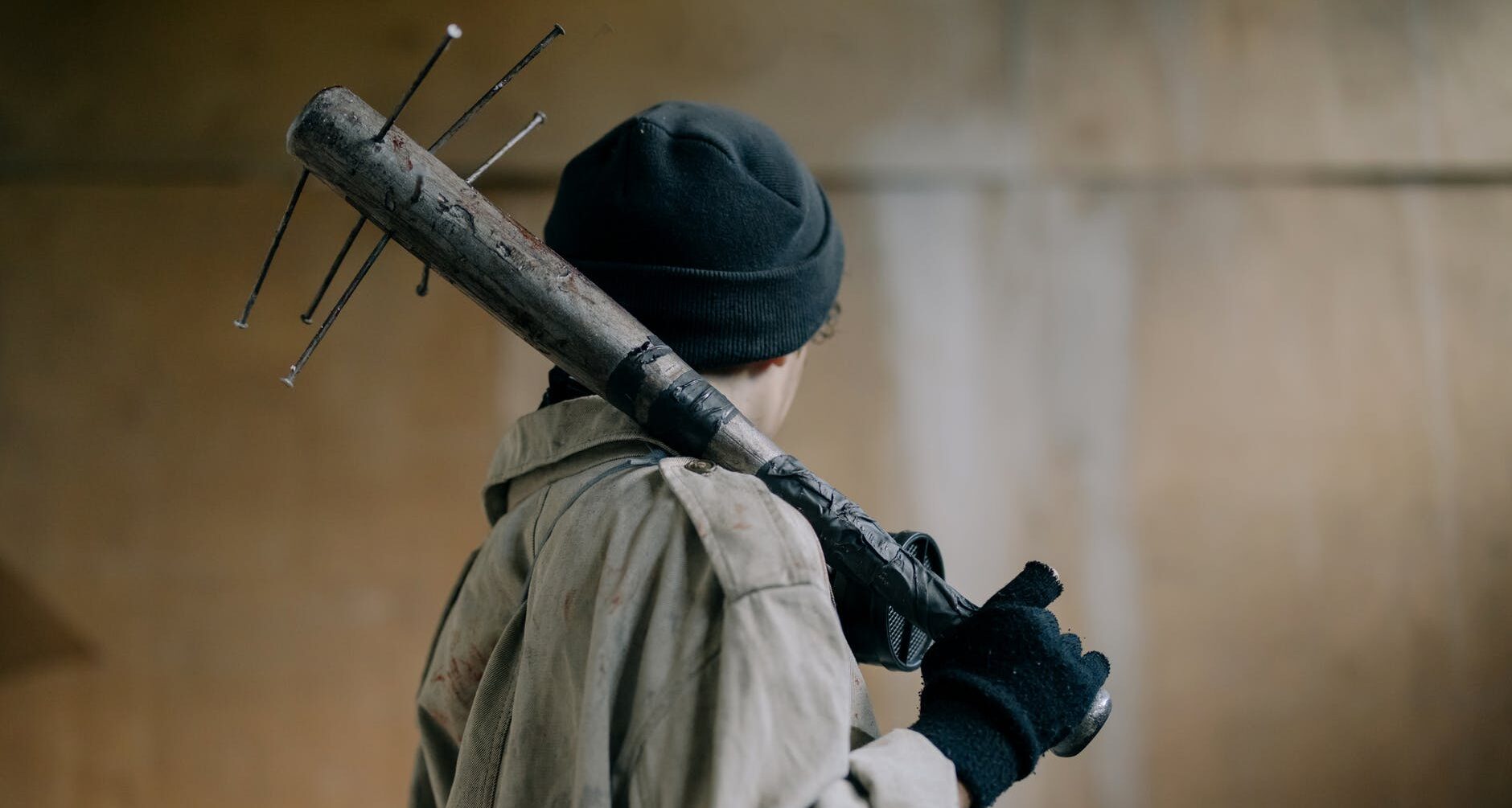 this is approximately a 6 minutes read.

Freedom or liberty is the ability to critique our own motivators and the truth of our perceived reality.

There is good reason to respect the concept of liberty. To briefly sum up why: from living without a master (in contrast to slavery) from the ancient Greeks, or having protection from legal oppression within the Roman Empire, or more civil equality as first practiced by the Persians; John Lock famously collectivized the ideology into the natural rights. His enlightenment view that there was a cultural obligation (a social contract) that every person deserved “life, liberty, and property” set the mood for the revolutions to come. From the US revolution uniting under the call of the altered “life, liberty, and pursuit of happiness” to the French revolution’s motto of “Liberté, égalité, fraternité”; liberty was the cornerstone of the democratic desire.

At this point, liberty had no meaning unless it was an attribute of the oppressed.

But what does this mean when liberty is given by authority? How do you use that blessing to rebel against those that have granted the permission without being hypocritical?

There is a line in Orwell’s novel 1984 in which the protagonist asserts that “Freedom is the freedom to say that two plus two makes four. If that is granted, all else follows”. While he was critiquing party indoctrination, I will borrow the thought to query my own point:

Is it a liberty to say 2+2=5? On the face of it, this seems both trivial and pedantic. Yes it’s a liberty, but it is a superficial one that is factually wrong. But – as Orwell pointed out – it depends on the environment. If it is culturally accepted that 2+2=5, then this “liberty” is granted with cultural acceptance, rendering the “free” proclamation less a rebellious act, and more an expectation to ensure continued comfort.

Paralleling this we can ask the similar question: Is it liberty to say 2+2=4? With the way we currently believe, this parallels the cultural “permission” in the last scenario making the “liberty” of the statement more bland. The major difference is in the scenario that “2+2=5” is culturally accepted. In THAT case, not only is it a liberty to say a fundamentally true statement, but it is a necessity to hold society accountable.

Reflecting on these two questions, it is important to see that there are two fundamentally different and seemingly contradictory meanings that liberty can take:

While having a peaceful life may not seem to align with the historical struggles promoted by liberty, fundamentally this is what people have been trying to accomplish. The privilege to speak freely, the right to protect yourself, the power to hold leaders accountable, the opportunity to exploit others, the entitlement to be educated; all the comforts that used to be reserved for a select few are now achievable for the common man. The international patriots of the past suffered so these privileges would be considered “deserved” by everyone.

While the general belief is true, there is a major problem with it: as with the “2+2” problems, authority – by default – negates the liberty that it protects. In truth, no liberty granted by the state can logically be used against the state. At best, the liberty that the state grants is a limitation of its own scope. The freedom of speech is not protected within a community, but an inability for the state to punish you.  Not being held in contempt if you decide not to incriminate someone else is not a protection from society, but from the courts.

The liberty to live peacefully therefore is NOT one that can ever be utilized against your peer or subservient.  Historically that is an abomination.

Unfortunately there will always be a push within the culture to look at the masses as an authority. The fear of “herd mentality” or “dictation of the majority” will always be a narrative pushed by the privileged to convince others it is uncivil (and therefore immoral) to disrupt what we have. It is a demand to respect the state for allowing comfort to be normalized (regardless if this normality is universal). With this, the liberty to live peacefully will often be used by those in power to demonize the oppressed.

This must ALWAYS be fought against. It must be remembered that liberty is meaningless unless it comes from a place of oppression. While saying “2+2=4” is typically a moot liberty, it is essential to do so if everyone believes 2+2=5. Therefore – unless liberty is to be doomed to caricature of its former self – the promotion of disrupting a harmful system must be included. Obviously this is a treat to those exploiting others and – logically – will always be socially defamed.

The fatal conclusion of “liberty to disrupt” is the pain, slander, and retroactive rewriting to promote the status quo that occurs in response. Liberty cannot flourish amongst those unwilling to reap the effects of their causes. Those that are looking to disrupt a system will only have an effect if it is revealed that a system is unjust. That is why the legacy of the martyrs of the cause should never be lost to obscurity.

No Justice, No Peace

So while both of these forms of liberty seem contradictory, there is a common thread that some of you may have already seen:

Liberty cannot be allowed to be used against the oppressed.

An ideal liberal society (if such a thing can exist) is that in which disruption is promoted and expected, but never happens.

One thought on “Dissecting “Liberty””