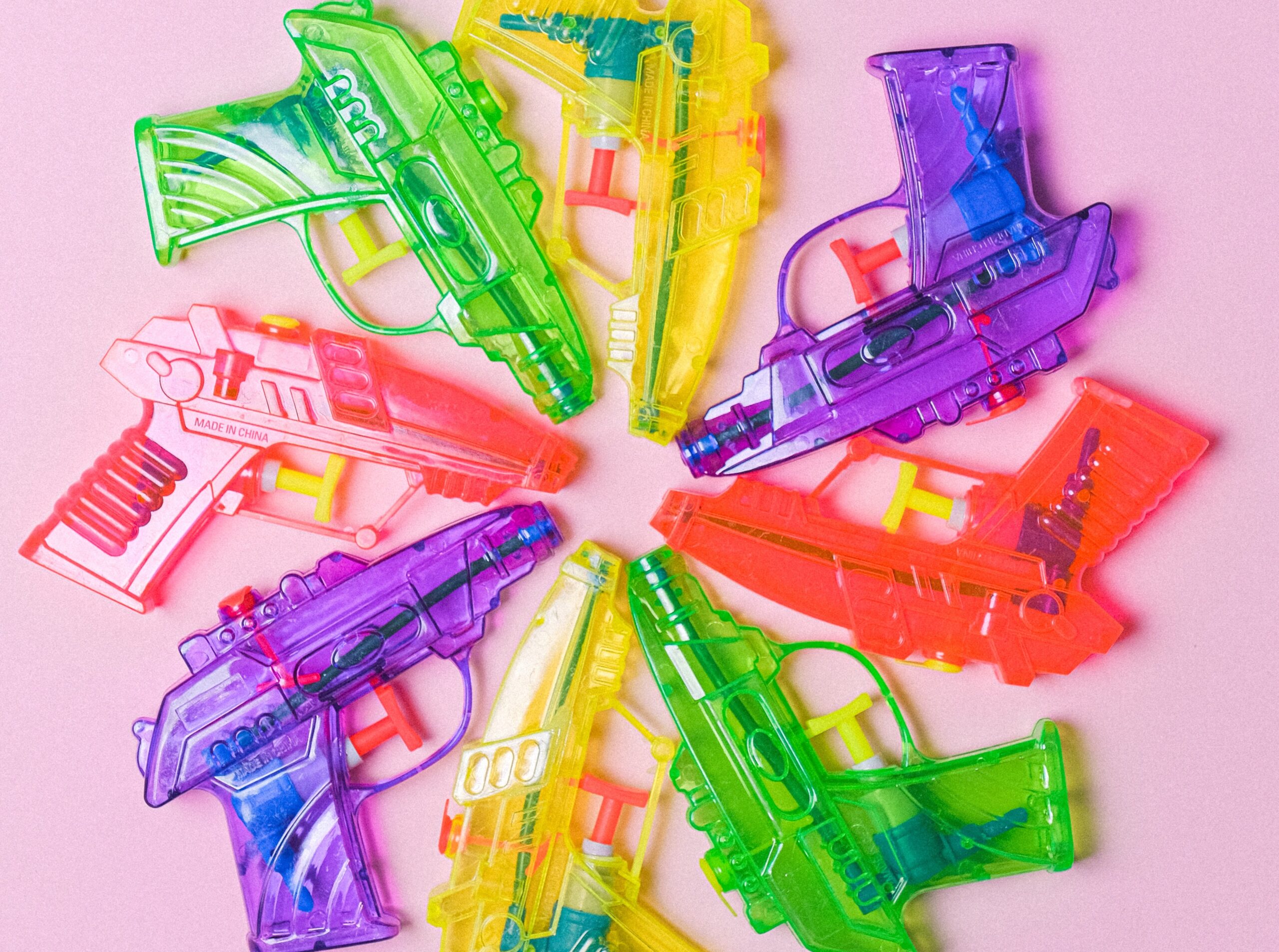 this is approximately a 8 minutes read.

The Weaponization, Privatization, and Monopolization of Post-Scarcity

if competition is unneeded due to [everyone’s needs being met] (i.e. living in a post-“scarcity of needs” environment), then preservation of legacy is optimized when the disempowered in a community can [influence a community’s morality] (i.e. radical civility is foundational).

In 2019, there were 47 vacant houses for every unhoused person. Worldwide, 811 million people still go hungry while we have more than enough food to go around. This article is not going to get into the justification for why these atrocities exist. Instead I will simply ask the question: why are we more interested in finding justifications than admitting fault and fixing the problems?

To bury the lead: because humanity is addicted to competition.

Given the history of the species, it makes sense. Most of our existence as humans (not to mention the evolutionary fight to gain security within the food web) has been based on competition for resources. Consider that “humans” have walked on the earth for (in the cautious estimate) 1.4 million years and we only figured out agriculture 12,000 years ago. We have been trying to find an equilibrium between production and population growth ever since, and scarcity has typically been winning out. Even if we ignored the limitations of the great depression and pretended scarcity has been removed since the industrial revolution, humanity has been without the need for competition for only 300 years.

To put this in context, asking the human species to abandon competition is the same as asking someone that is 30 to learn to live without hands in 2 days. The request is not impossible, but to shift from something you are comfortable with and rely on without being forced to do so is a hard ask. Even those forced into the position find it hard to adapt and still have the urge to use the phantom limb.

“People act in their best interest” is a nice sentiment. Many assume it fails because individuals always seem to act counter to it, but I would assert it is true. The problem is that people are chaotic and what is the “best interest” for Jack is likely not to be the same for Jill. So Jack’s actions will not align with Jill’s “best interest” (obviously) and Jill will wonder what happened.

After we get past the point of ensuring basic needs, the metaphysical needs of a person completely depend on the uncountable social factors that have influenced them. From harm to deserved comfort to normalized influence to manufactured fear, what is best for any individual will likely seem ludicrous to others.

It could be argued that these metaphysical dependencies (such as a moral compass, desire to categorize the world we live in, or the desire to somehow understand and work to undermine death) are pure fantasy since they are subjective. While that may be true, I don’t know that the claim is meaningful since rejecting them limits our ability to understand others.

I would like to believe that these narratives we encase ourselves in – these myths that we act on, can be changed if an “enemy” is needed and depended on. Through mutual aid or basic empathy (when it can be applied), we force a society to adapt. While this walks a knife’s edge with the faults of imperialism, I would claim that getting a society to be more inclusive is better. Forcing them to acknowledge that a “hostile” group is simply flawed (as all humans are) and can be a potential ally IS the core of building a community.

This is how the post-scarcity egalitarian dream can be realized: non-forced cooperation where possible so that all identities are respected equally. In this way the “best interest” of the community has at least a common understanding of what is beneficial.

If utopia is that easy to accomplish, why do people still believe that “the poor are lazy” or “the illegals need to be kept out”? This has been answered already (albeit from the opposite perspective): people act in their own self interest. In a conflict-free society, power structures are unneeded. By contrast, the more conflict that exists, the more a monopoly of force is required to keep the peace. Why then would authoritarians promote cooperation instead of competition?

Now this is not saying that authorities can be abandoned altogether. Just as those without experience need educators, a partitioned society needs guidance while historic myths still exist. What this is saying is that authorities that value blame more than solutions are selling conflict. And those unfortunate enough to fall for their snake oil will tragically see conflict as not only justified, but inevitable.

This is what holds us back and enforces the legacy of superiority and competition: not a genuine threat, but the illusion of one.

Are We Destined to Neo-Feudalism?

We are at a crossroads. While the past 100 years has objectively increased the living conditions of some countries, this has not been without cost.  Those that are left behind or – often maliciously – on the losing side of “free international trade” are living in increasingly stressed conditions. The climate crisis has already started to show signs of what the future will bring: disease, destruction, and destabilization. Many countries will not be able to bear this increased pressure and will practically fail. The resulting domino effect will force a demand for exclusion ending with increased isolationism. Identifying the illusion of threat from a genuine one will be impossible.

We have to decide soon if we are willing to work with those that are a threat to us. If we don’t immediately prioritize community building where possible, we will be forced to depend on the authorities that “protect us”.

Our needs will be privatized to ensure they are “distributed fairly”. Some form of competition will be used to judge who deserves it. The loser will be vilified as lazy to justify their starvation. Those without capital will have no leverage when “negotiating” wages, and will be grateful to escape starvation. They will abandon personal myths and adopt the ideology of their “protector” as the situation requires. (This is the imperialistic side of destroying myths.) The requirement will be consistently increased until there is no personal myth to abandon. Until the ideologically vacant shells which are terrified of unemployment and poverty are inevitably tossed aside and replaced, they will be expected to become a metaphysical serf.

If your critique of this is “this is happening now with the majority of people”, then you truly see my answer.  We cannot avoid a neo-feudalistic society for one simple reason: we are already living in it. But this isn’t the end. It can get worse and it will if we continue to essentialize competition.

Narrating Our Own Story

So should we just give up hope?  What can we do in light of all this?

There is an “accelerationism” opinion that many hold stating “if we are already there, why not expose them for what they are? It will force people to wake up and fight back!” To that, I have two critiques:

So, if revealing the truth won’t work, what will? Answer: cooperation. Referencing back to the discussion earlier, “truth” needs to adapt through experience of other cultures, not dictation. We all have projected myths. They will not remain stagnant through the process. But cooperation is how synthesis and universal promotion happens.

In spite of all the doom and gloom that has been expressed in this article, we still have the ability to fix this. We always do. But it takes active effort. It takes acceptance of others (whenever possible). We need to build a community that can begin to shed authority. The longer we wait to do this, the harder it will become.

The clock is continuing to tick, and we need to start promoting each other yesterday.

Thanks to @JamYes94 and @W2U for their assistance in reviewing this article.

2 thoughts on “The Weaponization, Privatization, and Monopolization of Post-Scarcity”