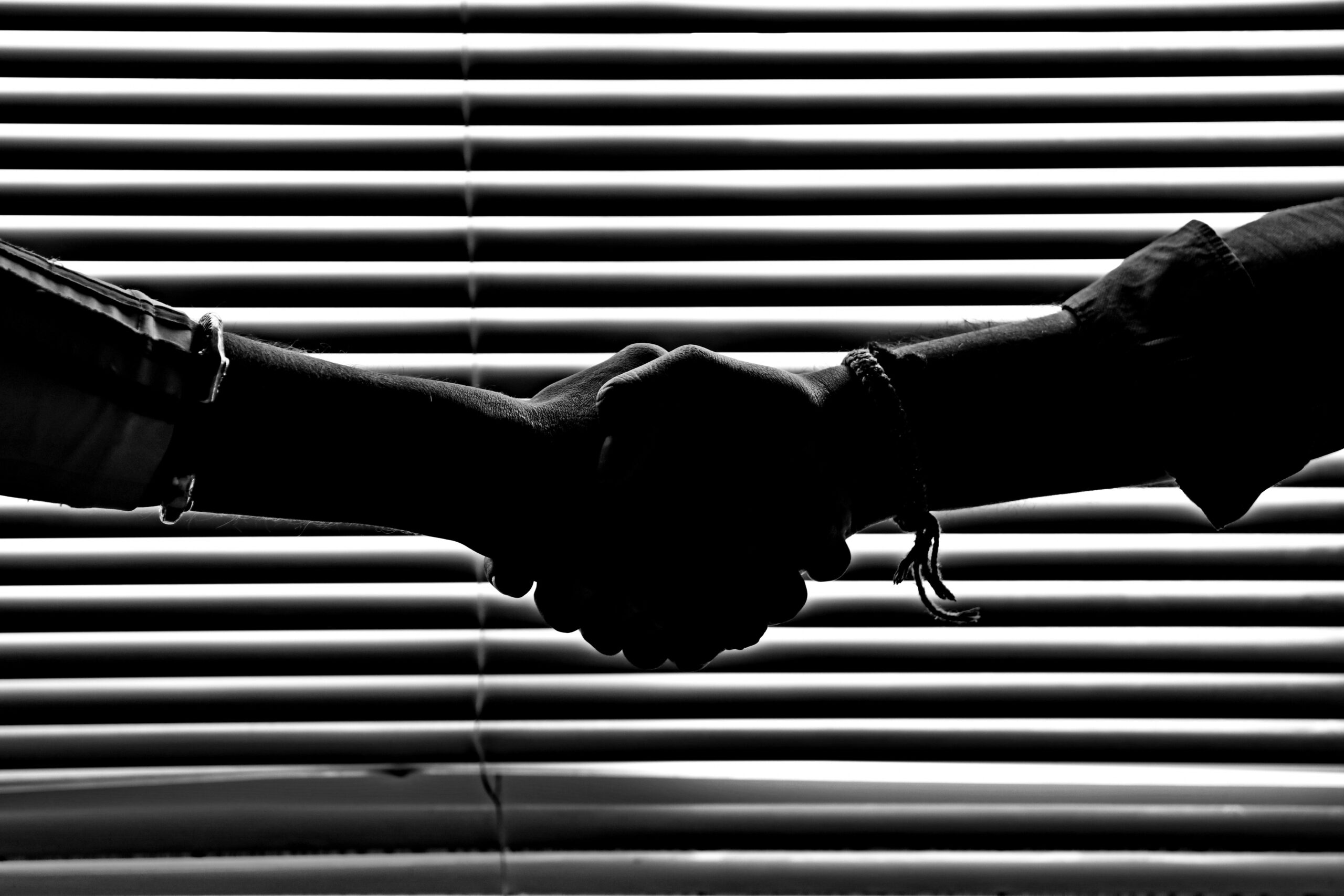 this is approximately a 1 minute read.

If this harm is ever used to divide a community, it is the responsibility of the entire community to defend itself lest material harm be normalized.

The individualist – in a fit of self justified rage – screamed to the void: “Society is holding me back! They take my money and give it to the poor! They take my creativity and let the uninventive bastardize it! They take my intelligence and undermine it! They take my business and intervene with the negotiations! Without me society would crumble but they hate me for it!”

In an unexpected turn the void answered back: “Let’s test that claim.”

The individualist’s defiance answered for him: “FINE! You’ll see!”

The void set the terms: “In a week’s time, we will evaluate how much innovation you and your peers have achieved without the help of society. We can compare that to society at large.”

The individualist agreed with the conviction entitled superiority.

So the individualists all gathered, gloating how easy this would be. Talking about how many accomplishments of the past society depended on. How little they were respected.

They started to research ideas for innovation, and that’s when the limitations became apparent: they had no outside resources.  All the discoveries of the academic community unknown to them, all the uncredited ideas that society had allowed to thrive in the public discourse, all the advancements of language that promoted new complex adaptable ideas. They were gone.

So they looked inward, depending on their own ingenuity, but they quickly became bureaucratic in their approaches: one person demanding that their misunderstanding be treated as truth while another suggesting that a solid claim be dismissed. They turned against each other, each one acknowledging that they were individuals, and working in a partitioned space would be better.

They then realized another unforeseen hurdle: the material goods they depended on were not to be found. The businesses were built by others, the machines were generated by the past and upkept by the insignificant peons they no longer had access to. So they started to recreate a baseline to the best of their knowledge and ability. It was slow work.

They started by recreating their past successes: relying on the genius that had earned them status and pride. But without the tools of the past and the resources of the present, the majority realized quickly that their achievements were as much due to the environment that they found themselves as the brilliance needed to take advantage of it. For the relatively few that depended on naught but raw resources, they realized that they could not capitalize on the procured ideas and labor of others that they previously took credit for. The final group – the rare case when they created their tool as an individual innovator – lacked a community to praise them for their brilliant widgets.

Once faced with their own shortcomings (as well as their misidentified depression from being outcast from everyone they depended on), they started cooperating again. Each one finding empowerment in the words spoken by the other great minds that were their peers. They deluded themselves into hypocrisy: thinking that the “individuals” can – together – still outpace society.

But then someone needed pee.

No public services. No running water. An absent electrical grid meant no lights, no warmth, no comfort. No cities to protect them from predators. Nature became as much of a threat as their crumbling egos.

Not willing to admit defeat, they used rocks to sharpen sticks. They formed militias to protect themselves. It was realized that some were more naturally inclined to fight while others were not. Those that biology didn’t bless with brawn started realizing quickly that they had little place in this. They desperately searched for meaning: teacher, leader, farmer-

Farmer…. then it set in: they had no food… no water… except what they could find. They would start to starve soon and those sticks wouldn’t be used for protection any more.  At least not for those left behind.

And that is how the first day ended: with the beginning of a doubt that would eventually turn into an accusation of coercion and maltreatment and injustice that was only heard by the void.

At the end of the week, society hadn’t advanced much.  It kept on it’s steady pace, but – to those that didn’t know about the wager – they were surprised there was a small influx of charity and some of the more destitute communities around the world received some funds that were hoarded before. Technology had been distributed so the impoverished could use it, but beyond general good will, not much was different.

So the void waited for the individualists to report their progress. The result being exactly what could be foreseen before the wager was initially made:

No individualist showed up.